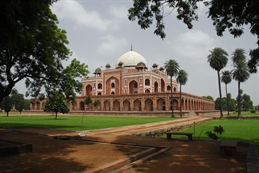 India's economy is a key component of intra-Asia trade, with some estimates of growth up to 5.5 percent this year, well above the GDP growth for other BRICS nations.