Global travel and data analytics provider, Cirium, has reported that nearly 10,000 flights have been suspended since the outbreak of the coronavirus in mainland China.

The thousands of cancellations in the last week, come as authorities in China, and around the world, grapple with the spread of the virus. 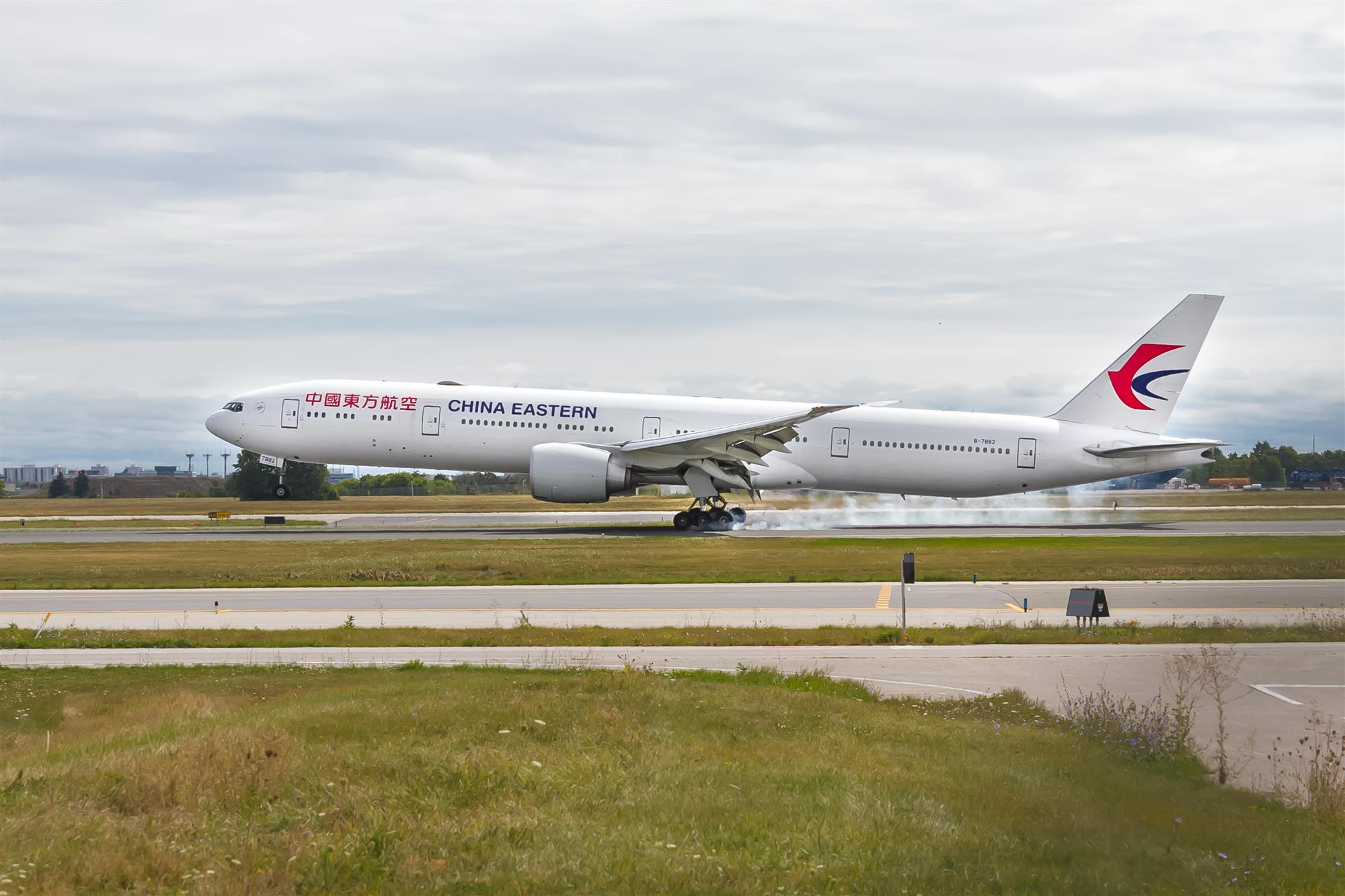 Cirium said based on its statistics 9,807 scheduled flights within, to and from mainland China did not fly from January 23. The data spans the period from the day before the first reported flight cancellation to 28 January – the latest day for which figures are available.

Cirium analysis reveals 92% of all scheduled flights to and from Wuhan – the city at the epicenter of the latest outbreak – did not fly between January 23 and 28. Of the 2,606 flights that were set to fly in and out of the city, which is home to 11 million people, a total of 2,406 services did not take place over this period.

“Cirium data clearly shows the dramatic impact that coronavirus is having, with nearly 10,000 scheduled flights to, from and within China being suspended between January 23 and 28,” said Peter Morris, chief economist at Ascend by Cirium.

According to Cirium, a total of 90,607 domestic and international flights were scheduled to operate across mainland China over the six-day period, between January 23 and January 28, out of which 9,807 did not fly. This represents a sizeable 10.8% of the country’s overall scheduled flights.

Cirium’s data also shows that during this period Shanghai-based China Eastern Airlines was the most heavily affected carrier by total number of flights that did not operate. A total of 1,591 of its services were affected including 1,529 domestic and 62 international.

In terms of percentage of flights that did not operate, the airline 9 Air – a subsidiary of Juneyao Airlines – was also hit hard. Approximately 77% (46 in total) of all the carrier’s planned international flights did not fly, in addition to 27% (140 in total) of its domestic services between January 23 and January 28.

“While the industry is playing its part to help prevent the spread of the virus, the outbreak will inevitably cause significant disruption of schedules and travel patterns in the short and medium-term,” said Rahul Oberai, managing director, APAC at Cirium.

He noted however that “the precedent of the SARS outbreak indicates to us that the underlying demand for travel driven by GDP growth will in time produce a robust recovery.”

The routes with the largest number of unoperated flights were all domestic, with the Beijing to Shanghai service topping the list. This was closely followed by routes to and from Wuhan, particularly the highly-popular Wuhan to Beijing route, it added.