Members of THE Alliance — Hapag-Lloyd, Ocean Network Express, Yang Ming and Hyundai Merchant Marine — have announced service adjustments for October which include void sailings as well as other service adjustments to its existing services to reflect the ongoing impact of the coronavirus pandemic on the global shipping. 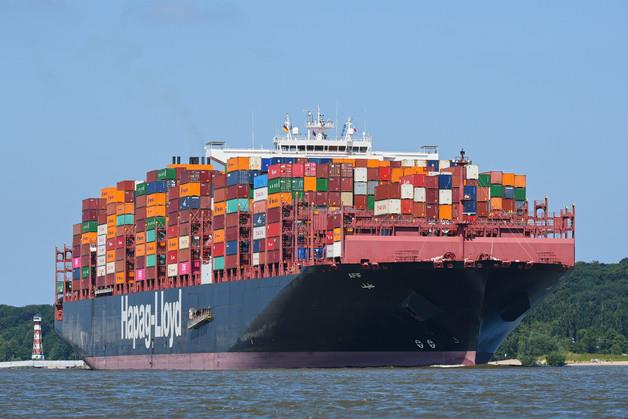 The schedules reflected maintained sailings for Asia- North Europe's FP1/FP2 weekly sailings in October and FE2/FE3 schedules except for the FE2 (week 40) and FE3 (week 41) that will be voided.

"For FE4, despite its temporary suspension, THE Alliance has deployed an Extra Loader Program as a substitute to cope with the market demand since Week 30. It will be voided on Week 40 & Week 41 and resume its sailings in Week 42 to Week 45 in October," it said.

For its Asia-Mediterranean service, THE Alliance said it will maintain its MD1/MD2/MD3 weekly sailings in October except for the MD1, MD2 and MD3 that will be voided on week 41, as well as MD1 on week 44 and MD2 and MD3 on week 45.

THE Alliance said for its Transpacific-East Coast service via Panama and Suez Canals. all its USEC loops will maintain their weekly sailings in October, although EC3 on week 40, EC2 on week 41 and EC3 on week 43 will be voided.

For its Asia, Middle East and Red Sea operations, the shippers will void AG3 and AR1 on week 40, and AG2 on week 41. AG1 will remain merged with AG3.

"Throughout the COVID-19 outbreak, THE Alliance has acted swiftly and spontaneously to keep supply chains moving, and will continue doing so," it added.