In a statement, the KCS said its Board of Directors made this determination after consultation with the Company’s outside legal and financial advisors. 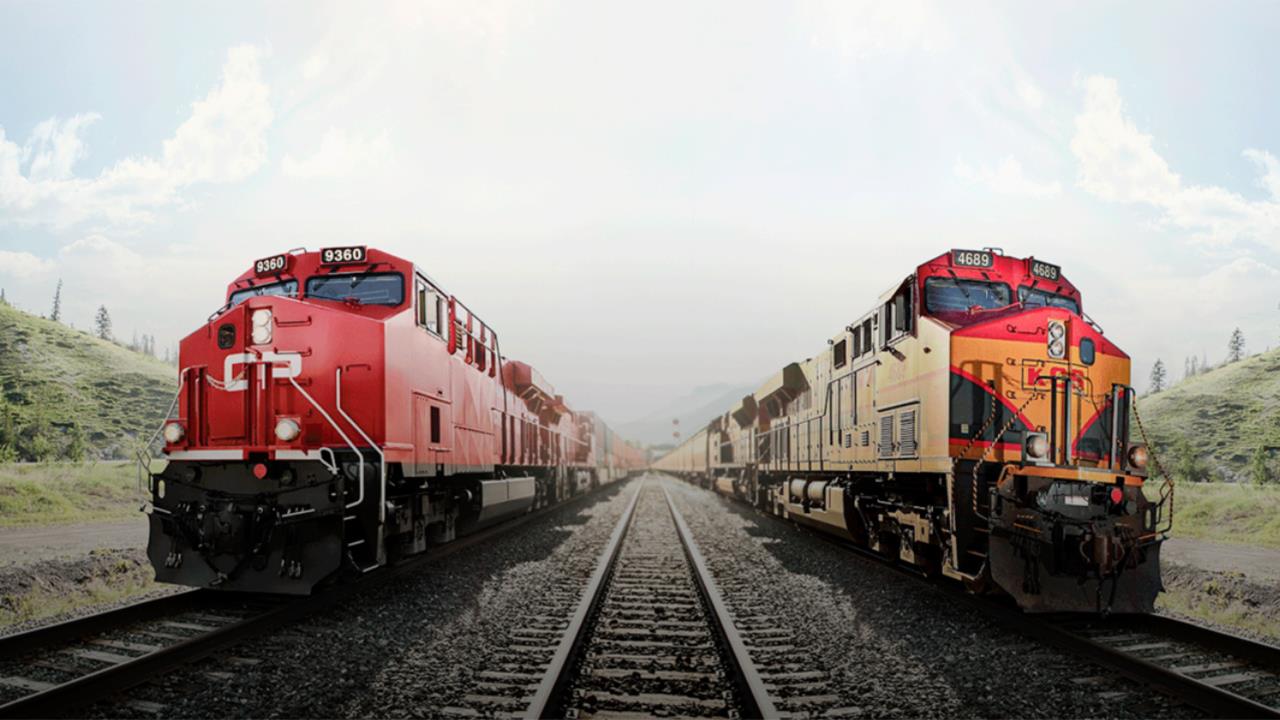 “KCS has notified CN that it intends to terminate KCS’s merger agreement with CN and enter into the definitive agreement with CP, subject to CN’s right to negotiate amendments to the merger agreement for at least five business days and the KCS Board’s further determination as to whether any such amendments would cause the CP proposal no longer to constitute a “Company Superior Proposal,” KCS said.

KCS said the proposal is binding on CP and may be accepted by KCS at any time prior to 5:00 pm EDT on Monday, September 20.

The transaction would be subject to approval by the stockholders of CP and KCS, receipt of regulatory approvals and other customary closing conditions.

It said CP stands ready to execute a definitive merger agreement to create the first US-Mexico-Canada railway to enhance competition in the North American rail network.

“We are pleased to reach this important milestone and again pursue this once-in-a-lifetime partnership,” said Keith Creel, CP President and CEO.

“As we have said throughout this process, CP remains committed to everything this opportunity presents. This merger proposal provides KCS stockholders greater regulatory and value certainty. We are excited to move forward as we work toward making this perfect match a reality,” he added.

On August 31, the Surface Transportation Board (STB) unanimously rejected CN and KCS joint motion for approval for a voting trust.

In comparison, the STB has already approved CP's use of a voting trust and affirmed CP-KCS's waiver from the new rail merger rules it adopted in 2001 because a CP-KCS combination is truly “end-to-end, and pro-competitive.”