FEDEX NAMES NEW CEO AFTER FOUNDER TO STEP DOWN IN JUNE
FedEx founder Fred Smith will step down on June 1 as chief executive officer (CEO) of the company he founded as he focused his time and attention on what he described to be "matters of importance" to the industry including sustainability, public policy, and innovation.
In a letter sent to FedEx employees on March 28, Smith signaled full confidence in the appointment of Raj Subramaniam, the company's current president and chief operating officer, who will succeed him in the CEO role.
Smith, who started FedEx in 1971, will become executive chairman of the company.
"As we enter our 50th year of operations, it is with a great sense of satisfaction that I am stepping into the role of Executive Chairman of the Board on June 1st. I do this with full confidence because I can transition the role of Chief Executive Officer of this great company to a leader of the caliber of Raj Subramaniam," Smith said.
"FedEx has changed the world by connecting people and possibilities for the last 50 years. As we look toward what’s next, I have a great sense of satisfaction that a leader of the caliber of Raj Subramaniam will take FedEx into a very successful future."
"In my role as Executive Chairman, I look forward to focusing on Board governance as well as issues of global importance, including sustainability, innovation, and public policy," Smith added. 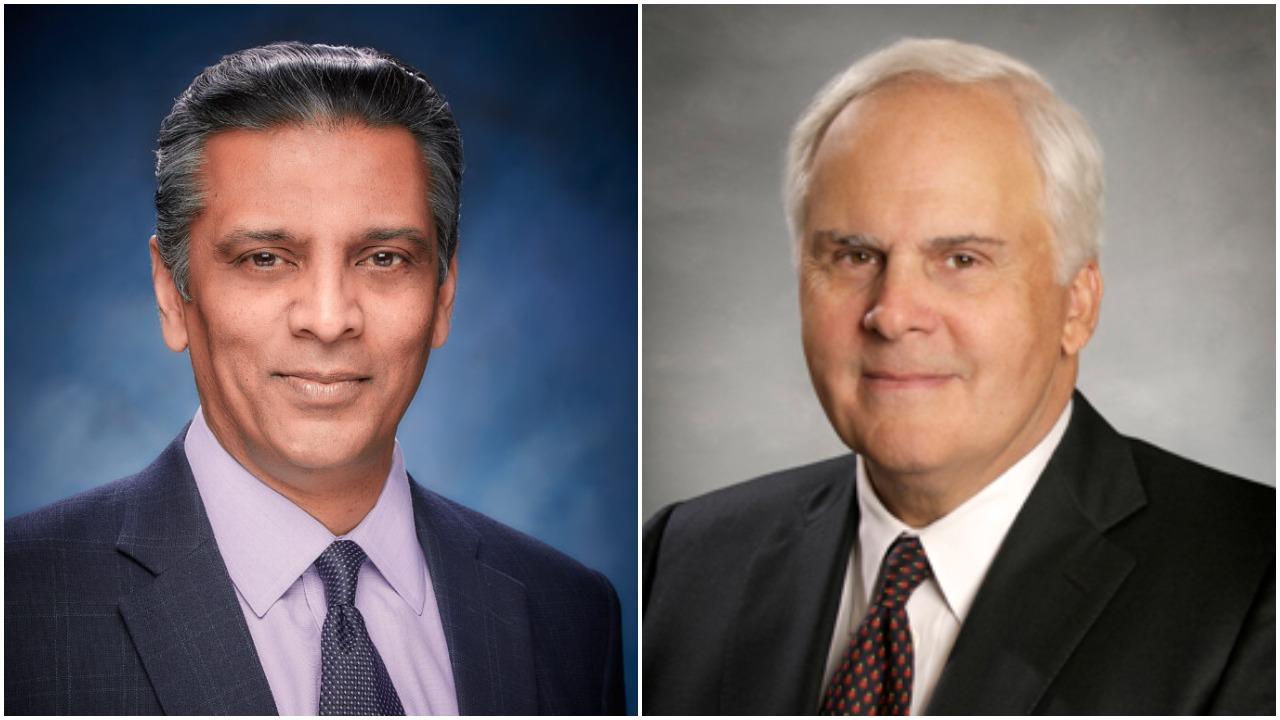 The FedEx founder noted that the selection of Subramaniam "is the result of a thoughtful and thorough process" adding that the soon-to-be CEO has more than 30 years of experience at FedEx.

"Raj is a brilliant and humble man with great empathy for our various constituencies, especially our frontline team members and customers. He is a gentleman of impeccable integrity and is a consummate team player ... given his mix of experience, I can’t think of a better executive in the world to take on the role of CEO of FedEx. There is no doubt he is the right leader to take FedEx into a successful future," Smith added.

He also served as Executive Vice President and Chief Marketing and Communications Officer of FedEx Corp. and served as the President of FedEx Express in Canada, among others. He joined FedEx in 1991.

"Fred [Smith] is a visionary leader and a legend of the business world," Subramaniam said. "He founded one of the world's greatest and most admired companies, and it is my honor and privilege to step into this role and build upon what he has created."

"As we continue to transform as a company and reimagine what's next, we will keep our people-service-profit philosophy at our core. I am immensely proud of our 600,000 team members around the world. Together we've set into motion ideas that have changed the world for the better, and together we will unlock new value for our people, customers, and shareholders,"  Subramaniam added.