The Chicago-based airline signed a new purchase agreement with Finland-based Neste to provide United the right to buy up to 52.5 million gallons of SAF over the next three years for United flights at Amsterdam's Schiphol Airport, and potentially other airports as well. 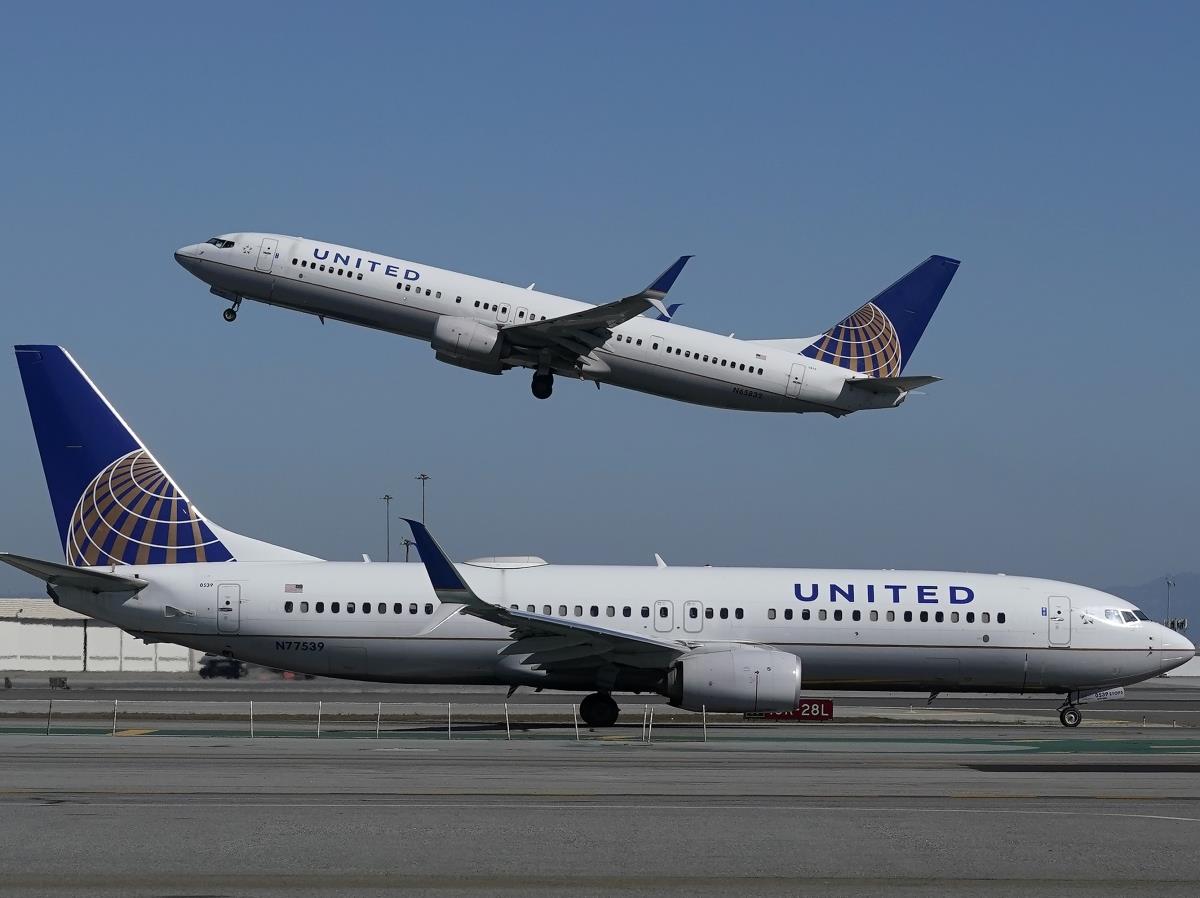 SAF purchase in the next 3 years

"Reducing carbon emissions from fuel is the fastest way United will reach our 100% green goal by 2050. As the airline that has invested more than any other airline in sustainable aviation fuel production, it makes sense to expand our network of partners internationally with a leading company like Neste," said Lauren Riley, United's chief sustainability officer, noting that the demand from customers to limit their emissions from flying is "growing exponentially."

This supply agreement is enabled by Neste's ambitious growth strategy, which will see the company producing 515 million gallons of SAF (1.5 million metric tons) per year by the end of 2023.

United noted that Neste has been producing and delivering SAF since 2011 and has a proven track record of supplying SAF to customers in Europe, Asia, and the Americas.

"We're excited to be partnering with United in this milestone purchase agreement and make our SAF available to United, also an industry leader in SAF investments," said Thorsten Lange, executive vice president, Renewable Aviation at Neste.

"Our global, fast-growing SAF production and supply chain supports airlines and their customers in reducing greenhouse gas emissions. Neste is committed to helping aviation transition to a more sustainable future, and we look forward to expanding our cooperation with United."

United noted that it has aggressively pursued strategic investments in SAF producers and revolutionary technologies including carbon capture, hydrogen-electric engines, electric regional aircraft, and urban air mobility. United has invested in more SAF production than any other airline globally.