The Port of Rotterdam is considering building a green corridor with Singapore as a rising number of countries explore to test environmentally friendly maritime lanes.

Allard Castelein, CEO of the Port of Rotterdam Authority said in a recent maritime podcast that Rotterdam is working to launch green corridors with ports that have similar infrastructure, technology, and operational guidelines as the European gateway."

"We are and we will," Castelein said when asked about Rotterdam pursuing green corridors. "You can imagine that yes, from a point to point perspective, a very efficient green corridor could be created between Singapore and Rotterdam to shuttle back and forth cargo with both ports having the same infrastructure but also the same technology, the same rules regulations, operational guidelines, safety precautions." 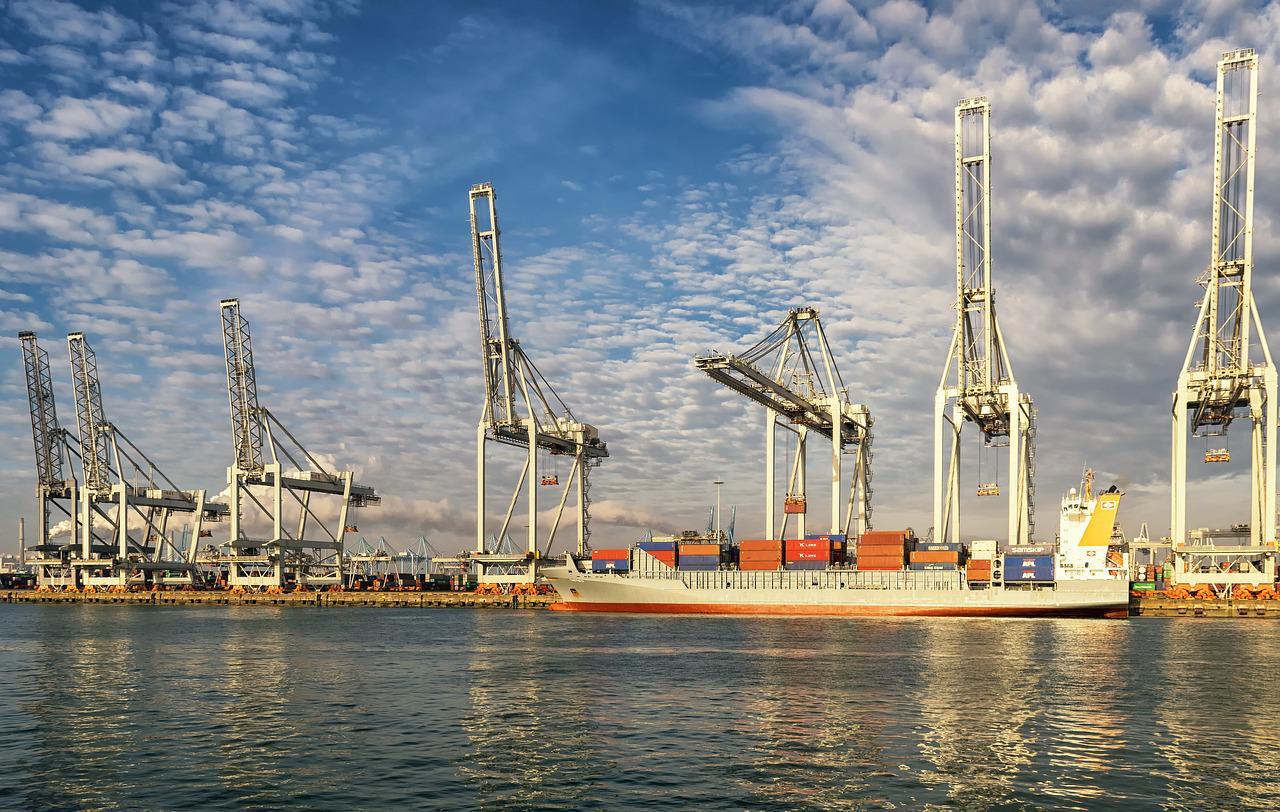 "We try and reach out to like-minded and presumably advanced ports and Singapore is one of them and one of the exciting ideas that we have is to create a green corridor between Singapore and Rotterdam for particular cargo and particular liners," he added.

Should the plan pushes through, the green corridor being eyed will connect the Port of Rotterdam — Europe's busiest port — with Singapore, one of the world's busiest container transshipment ports and also the number two busiest container port next to Port of Shanghai in China.

Both ports are vital in the Asia-Europe trade lane.

Castelein said in the podcast that the port will work together with their Singapore counterparts and stakeholders in the industry to fast-track the piloting of the planned green corridor sooner.

"I'm very excited about that opportunity and we will work very hard together with our colleagues in Singapore and the various liners to start piloting that sooner rather than later," he said.

Last April, the United States unveiled a framework document pushing forward domestic and international green shipping corridors as part of its efforts to decarbonise maritime shipping in support of goals to achieve net zero emissions by 2050.

In November 2021, the US signed a declaration setting up green shipping corridors or zero-emission maritime routes between two or more ports along with 18 other countries to push shipping decarbonisation.

Last January, the Port of Los Angeles and Port of Shanghai created the first Transpacific green shipping corridor in one of the world's busiest container shipping routes.