Gebrüder Weiss Express China aims to more than triple its service volume to 25 million parcels in 2022 compared to the year before noting growth in its markets. 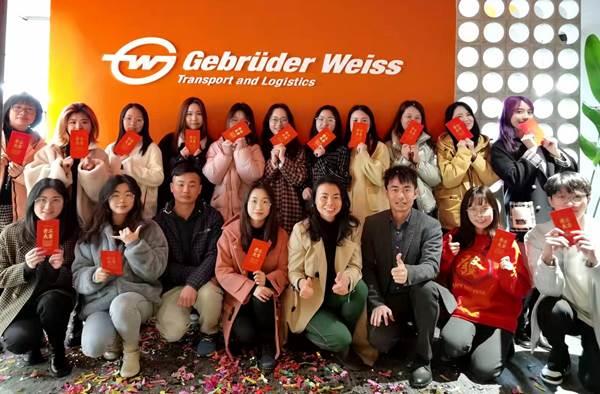 In January 2022, a Guangzhou office with 23 employees has been opened.

Gebrüder Weiss Express was established in 2020 and developed out of the Gebrüder Weiss China e-commerce department which had been set up in 2017.

The Joint Venture partner is Global Freight Systems China Ltd (GFS), a cross-border e-commerce company that was established in Guangzhou in 2004.

Gebrüder Weiss Express said it manages the customs clearance locally, at airports close to the destination of the parcel. In the Central and Eastern European countries, one of the last mile delivery partners is the parcel service DPD Austria, of which Gebrüder Weiss is a partner and shareholder.

In all the target markets, Gebrüder Weiss Express noted that it works with local experts to tap into its markets.

"We diversified the choice of service providers, making the overall processes more efficient and targeted to each market," Chen added.

The chief of Gebrüder Weiss Express China noted the big potential in the e-commerce business which would further boost its operations moving forward.

"We continue to believe in the big potential of cross-border e-commerce. This sector is growing, and we expect that the volume of parcel shipments between China and Western countries will rise in the coming years," Chen said.

"Thanks to our global network and know-how, we can offer specialized solutions to e-commerce companies," he added.