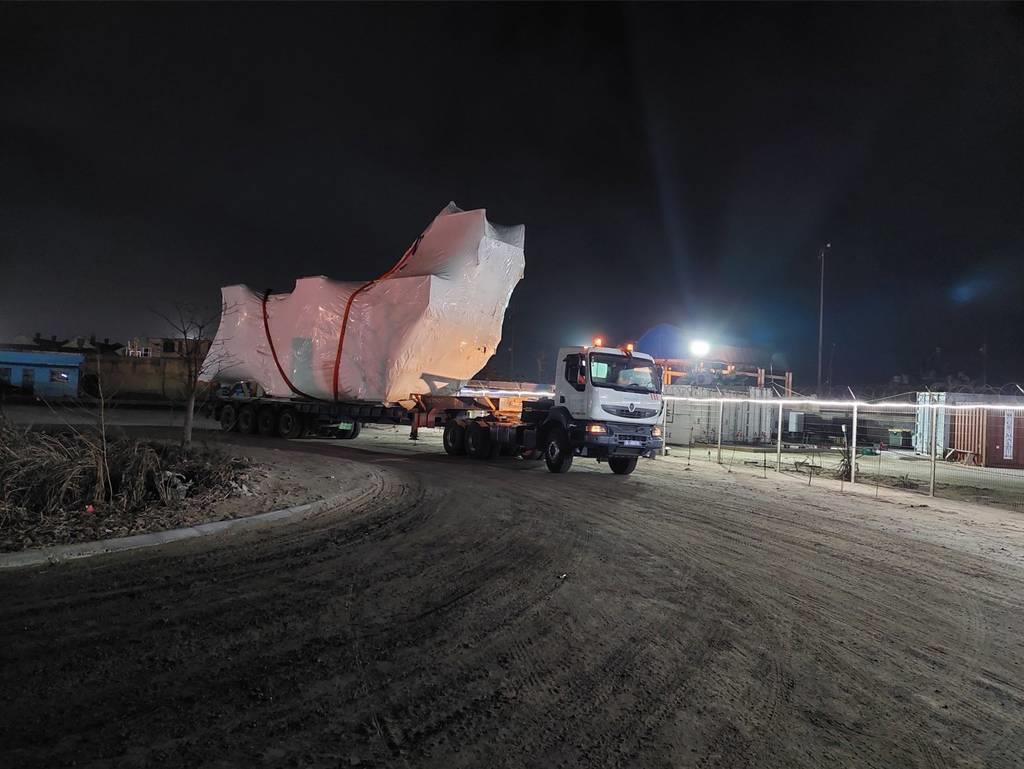 In a statement, Bolloré said this special convoy, 14.1 m long, 4.6 m wide, and 6.9 m high, set off from the ro-ro terminal at Dakar Terminal and took the Arsenal - Route de Rufisque route to the customer's site at mole 8 of the Autonomous Port of Dakar.

The logistics operations were scheduled to take place at night to avoid inconveniencing road users.

Bolloré noted that a special arrangement was also put in place with Senegal's national electricity company, Senelec, to ensure that the equipment was transported safely.

It added that the clearance formalities were completed in less than 6 hours.

"This operation was a success thanks to our teams' perfect coordination. It demonstrates once again our expertise in the field of transporting outsize loads. The GTA project is a major project which will mobilise a significant number of local resources to enable its completion and the smooth running of operations," said Mohamed Diop, regional director Atlantic Africa at Bolloré Transport & Logistics.

He added that a first step has been taken with the delivery of this non-standard equipment, and other operations of various kinds are expected to follow soon.

Bolloré said the GTA project is one of the most important gas development projects currently underway in West Africa, located on the maritime border between Senegal and Mauritania.

Phase 1 of the project is currently under development and will produce 2.5 million tonnes of liquefied natural gas per year from 2023.

It also transports heavy items and special convoys, and in added-value storage.