Cathay Pacific saw another month of cargo decline in August as demand remained muted — although all hands are on deck ahead of the cargo peak season. 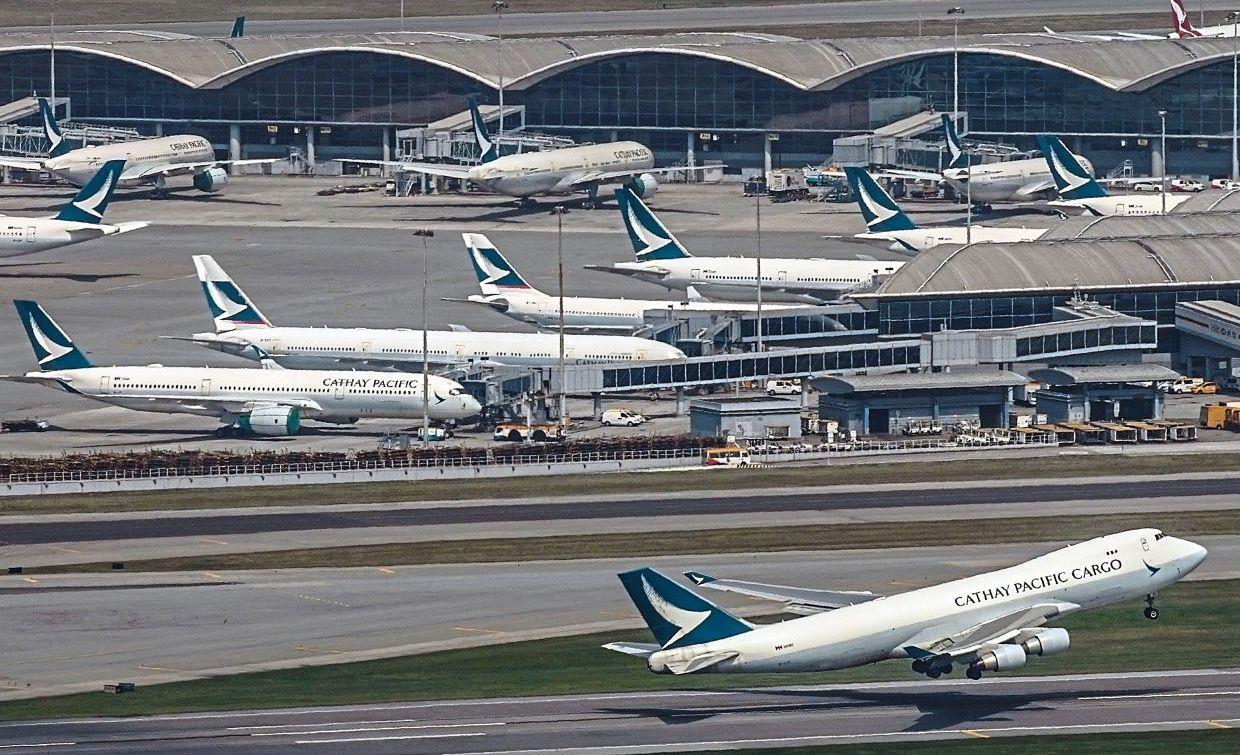 Demand "flat" throughout the summer

For August, the Hong Kong-based airline said cargo revenue tonne kilometres (RFTKs) decreased 23.3% year-on-year and were down 35.1% compared to August 2019.

"Demand has remained flat throughout the summer months, but we have continued to make all preparations to ensure smooth operations as we step into the cargo peak season," Lam added.

For August, Cathay said cargo load factor decreased by 10.7 percentage points to 67%, while capacity, measured in available cargo tonne kilometres (AFTKs), was down by 11.1% year-on-year, and was down by 41.1% versus August 2019.

In June, Cathay announced its target to operate 65% of its pre-Covid cargo flight capacity by yearend.

Lam noted that Cathay welcomes the Hong Kong SAR Government's adjustments to the mandatory quarantine arrangements for locally based aircrew arriving in Hong Kong earlier this month and the airline will continue to add back more flights as quickly as is feasible — although noting that this will still take time.

"This, combined with other operational complexities, means that capacity can only be increased gradually over a period of several months. As such, we are now projecting by the end of the year to be able to operate ... about two-thirds of our pre-pandemic cargo flight capacity. As the market and operating conditions further improve moving forward, we will aim to add back more flights where feasible," the Cathay executive added.

"Regarding cargo, whilst the anti-pandemic measures in the Chinese Mainland may affect supply chains, it has been encouraging to see New Product Introduction (NPI) shipments begin in September, which bodes well for the expected solid peak season," Lam said.

"As a result, we will continue to maximise freighter capacity, supported by increased passenger services and regional cargo-only passenger flights."